The Court of First Instance (Reinforcement) number 11 of Bilbao has freed some parents from paying their son's mortgage guarantee, considering that the bank was not very transparent and, consec 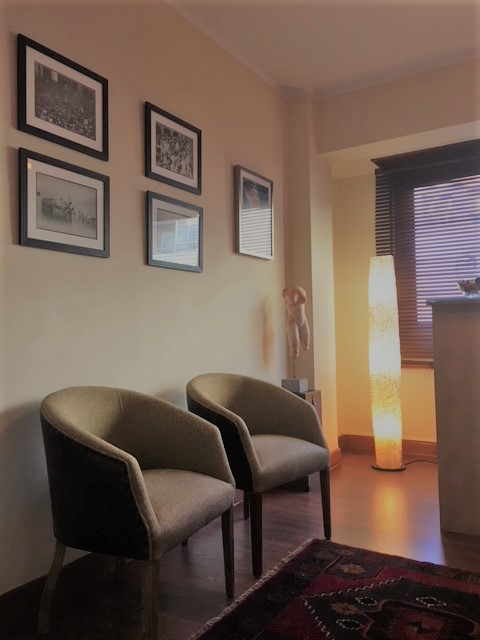 uently, it has decreed, the "radical nullity" of the clause. The judge has considered that the guarantors were not sufficiently informed by the entity about the consequences of what they were signing, so it has understood that the clause that designated them as guarantors is abusive and, therefore, void.

The case tried in Bilbao was that of a young man with a discreet and unstable income who, when he asked for a mortgage in December 2005, the entity required the guarantee of his parents and siblings as collateral for the loan. When the mortgatee began to have trouble paying, the bank wrote to his parents warning them that he could foreclose on their home. Faced with this notice, the young man's father, fearful of losing his own home, began to pay his son's mortgage payments.

Now, the Court of First Instance number 11 of Reinforcement of Bilbao has ruled in favor of that Barakaldo family on understanding that the guarantee was abusive and that the bank "did not explain well to the parents and siblings" what it implied.

Source of the news: Power of attorney